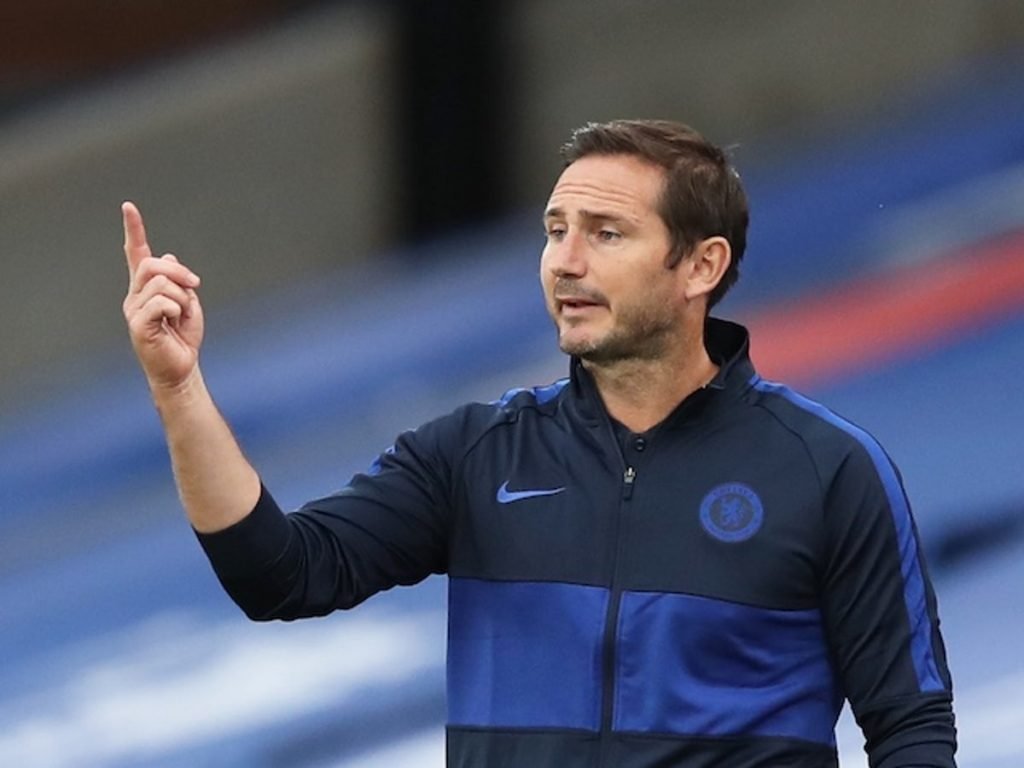 Chelsea manager, Frank Lampard, has blamed injuries, loss of concentration and for their 2-1 defeat to Arsenal in the FA Cup final on Saturday.

The Blues took the lead after Christian Pulisic capitalized on slack defending to make it 1-0.

However, the Gunners were level before the break, after Pierre-Emerick Aubameyang levelled from the penalty spot.

Aubameyang netted the winner in the second half, after dribbling past Kurt Zouma to lift the ball over Willy Caballero.

“We had a great start, control of the game but at that point we started getting sloppy and not ramming it home. We got slower in our game, changed the tone of it.”

“Certain circumstances conspired against us in the game,” Lampard told reporters after the game.

On Aubameyang, Lampard said: “He scores two goals, one being a penalty which he earned. We were clear of the threat of long-balls in behind you and that was a frustrating part of the game [as we worked on it].”

Champions League: Sarri speaks on Juventus vs Lyon being his last game

Europa League: All the teams that have qualified for quarter-finals

Premier League clubs vote against use of five substitutes next season